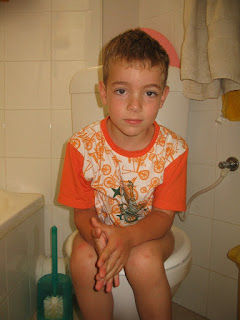 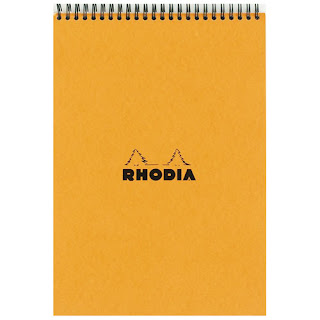 The writing show had Mark Putnam, a writer who claims to have too many ideas and as a result of always jumping from one new idea to another never finished a novel. He is 29 years old and can't stand the idea not to have finished at least one project by the age of 30 -- so what to do?

He has his own blog at Plotastic, where we, the readers, can influence his writing. First of all, until July first, by voting on the most important elements of the story. For example, do you want the main character to be the priest and not the physics professor? Go vote! And quickly, because the physics professor is in the lead.

On July first, Mark will start writing with the elements that the voters decided upon. I like this. I wouldn't do it his way, but with my own writing in the PBeM, I see how much more enjoyable writing is when you have a direct and in real time connection with your audience.

Do you want to know more. Look at the blog and listen also to the latest edition of the Writing Show.
Posted by Unknown at 07:01 0 comments