Here is a review based on potentials. I have only started listening to the lecture series, but must press on to review it, for it may be removed from the feed soon. This is the fate of UCSD lecture series. This course, a comparative series about East Asian Thought, by Professor Victor Magagna, is part of the summer 2008 courses (feed). I expect that the feeds of summer courses will soon be replaced by the fall courses. Hence the speed up call. 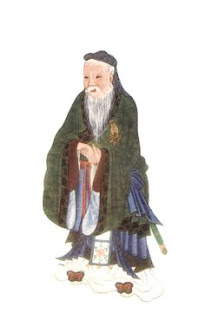 What I have done is download all the available lectures (8 of them, lasting two to two and a half hours) and I will carefully hear them in my own time. As with previous courses by Magagna, I know he is a clear speaker, but one operating on a high intellectual level and therefore not so easy to follow on an MP3 player. The content is worth the effort.

Magagna shows great fondness of East Asian thought in general and Confucius in particular in the first lecture. His appreciation is so great, you get the idea East Asian Culture is vastly superior to Western Culture and it makes you wonder how the west could so fully dominate the world in past centuries. Maybe an answer will be given, but first and foremost, we are here to get acquainted with Confucius and his colleagues and have them compared to western thinkers.

Previous knowledge is not required and so, this course is accessible to ignorant people such as myself. The enthusiasm Magagna has, takes you in and makes you want to know more. As if you didn't want to by yourself, considering the shift balances in today's world. So we are off on high expectations.

More Victor Magagna:
Democracy and War,
The politics of War. 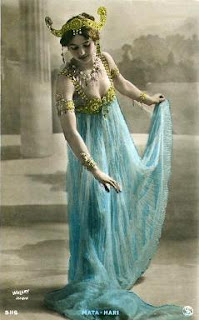