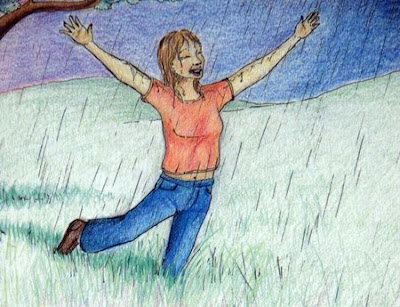 Slowly I have been recovering from my dip regarding The Skeptics' Guide to the Universe podcast. A couple of months ago I was a great fan of SGU and made a considerable effort to backtrack all previous issues and at some point, I gather, I got a little too much of it. So I left the cast for some time and now I am back to listening on a weekly basis, keeping track of the newest episodes, leaving the backlog untouched.

Finally, this week, I was thrilled again. More significantly, I was thrilled during the panel section, not just during the interview, which is the more usual highlight. The discussion on news items, stopped on two subjects that not only are important, but were also exciting and for me, thought provoking. They both touched law, now that's a chuckle.

If I were to write about a certain quack that he is a quack, about his quackery to be quackery and his sectarian faith to be a sectarian faith, I might as well the be threatened with a law suit. Mostly if this comes to litigation I am likely to win, but SGU points out that the threat of legal action is used as a weapon. And cases are discussed where this succeeds. This reminds me of a former colleague of mine who wrote her dissertation about the collision between freedom of speech and slander. She found, if I recall correctly, that the court had more or less resolved this by grappling onto 'truth'. Whatever could be shown as truth, can not be slander and whatever is untrue, is easily presumed to be libel, hence forbidden. Show host Steven Novella (photo) would probably like such an approach and his concern is mainly with the issue of who is to prove. He makes a point against, alleged UK legal practice, where the accused of slander, must prove to have spoken truthfully. That is indeed unjust, but still, making law subject to material truth, seems like a sub-optimal legal solution to me.

Material truth is also at stake in the next issue of science and legality. The SGU panel voice their concern that class action suits can be decided in favor of plaintiffs even when there is no scientific evidence for causality. Specifically, litigation on the issue of vaccines that may have caused autism, may succeed even while there is no scientific evidence to that effect (if at all, to the contrary). Indeed, causation for the law, would be stretched incomprehensibly if it were detached altogether from factual causation. Still, if scientific causality were to define causation for the law, hardly any case could be decided. Panel member Perry voices hope for a wise judge. Indeed Perry.