Where is the new look going?

In order to cramp down on the overhead my non-standard blogging template entails, I want to change to a standard Blogger template and therefore, the look of this blog will change. I would love to find what you think on the potential looks.

I have set up three sample blogs. Two of them have stretching templates, which means they adapt their width to your window. One has the sidebar to the left, the other to the right. A third blog will show a fixed width; not the standard 700-800 pixels, but rather I tweaked it to around 1000.

Blog 1: Stretched with sidebar to the left 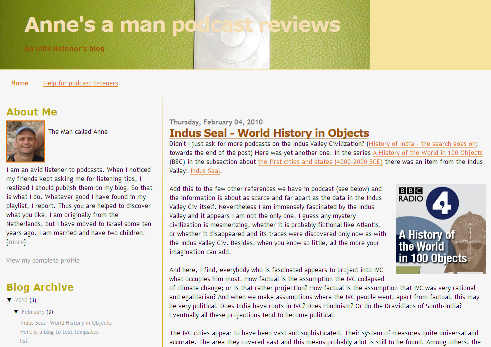 Blog 2: Stretched with sidebar to the right 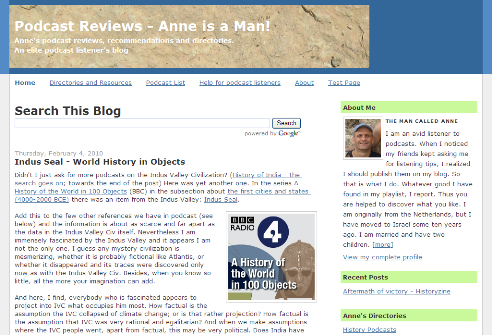 Blog 3: Fixed width with sidebar to the right

Let me know your preference.
Posted by Unknown at 19:00 5 comments

Last November Historyzine told the tale of the Battle of Ramillies and a little over a week ago the next episode came out and in it host Jim Mowatt spoke of the aftermath of the battle of Ramillies. And what I have learned here is that it is one thing to win a battle, it is quite the challenge to shape such victory in true military and diplomatic advantage. 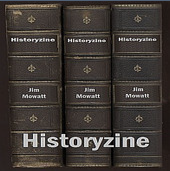 Jim Mowatt continues his tale mostly from the perspective of his main character the Duke of Marlborough and his genius, not just to win close military encounters such as the Battle of Ramillies, but also in diplomatic endeavors. Marlborough in 1706 may have brought home a great victory, but the military advantage still needed to be capitalized. The French may have been defeated, but they still held Antwerp and Ostend. While the duke let his troops engage in a rush to the sea capturing as much of the land, he also needed to ensure that the fragile alliance of English, Dutch and Austrians was maintained and the contention turned out to be the Spanish Netherlands (Belgium) - who was to inherit the rule over these realms? To appoint one to rule, may put the other off...

As usual, Jim Mowatt offers additional content such as podcast reviews and linguistic trivia. Especially good was the last subject, which delves into the expression 'wrong end of the stick'. I like the way Jim presents the various explanations available and then argue for his own preference. The only minor issue may be, for some listeners, is that the background music is a bit imposing. Personally I have no problem with it, but I have heard of criticism on this point. Maybe Jim should play the music at a slightly lesser volume.

More Historyzine:
The Battle of Ramillies,
Winter diplomacy,
The lines of Brabant,
Historyzine at its best,
The battle of Blenheim.
Posted by Unknown at 13:01 0 comments