KMTT's podcasts about the weekly portions continue on schedule, but I have fallen behind a bit. So allow me to catch up by pointing to the last two in one single post.

Parashat vayechi
Jacob sets out to bless Ephraim and Menashe and interjects a remark about Rachel. On the journey from Padan-Aram, Rachel died and he buried her in the cave of Machpela. Rabbi Chanoch Waxman lectures about the meaning of this interjection and ponders on a couple of different explanations.

Parashat shemot
Rabbi Chanoch Waxman discusses the story about Moshe as a child. His mother hides him for three months and then she set him adrift on the Nile River in a small craft of bulrushes coated in pitch. He is found by the daughter of the Pharaoh and this saves his life. 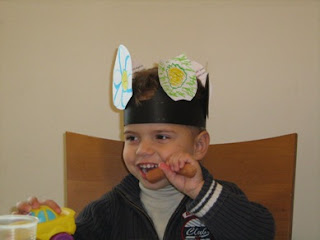 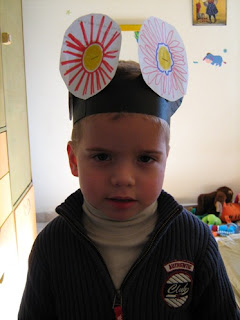 More Jonathan in this blog: Jonathan gaat over and De eerste keer op de pot.
Posted by Unknown at 01:56 2 comments